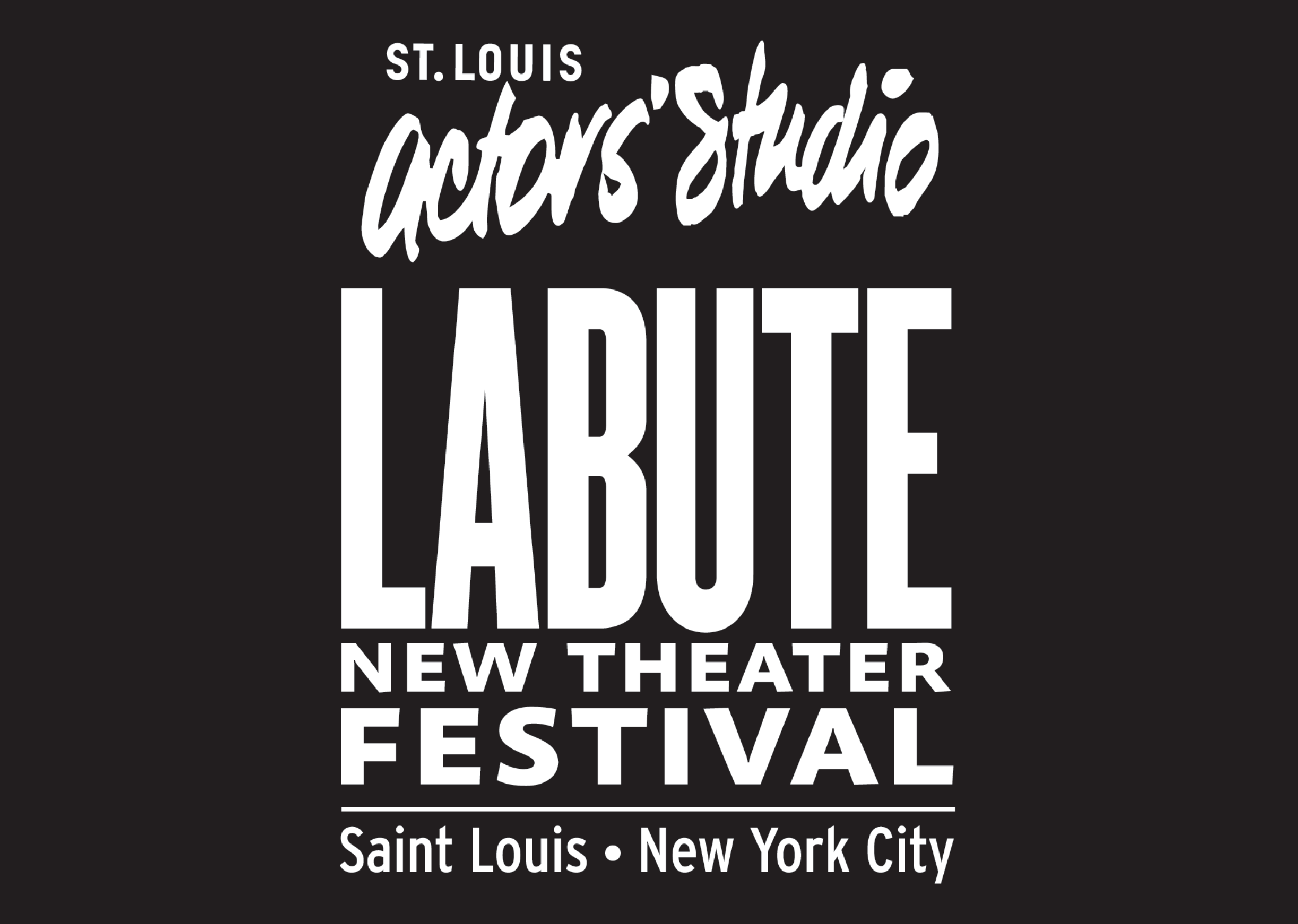 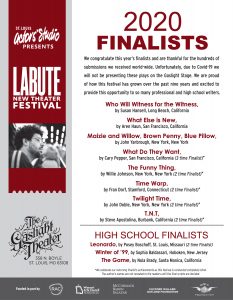 Neil LaBute received his Master of Fine Arts degree in dramatic writing from New York University and was the recipient of a literary fellowship to study at the Royal Court Theatre and also attended the Sundance Institute’s Playwrights Lab.

Films Include: In the Company of Men (New York Critics’ Circle Award for Best First Feature and the Filmmaker Trophy at the Sundance Film Festival), Your Friends & Neighbors, Nurse Betty, Possession, The Shape of Things (a film adaptation of his play by the same title), The Wicker Man, Lakeview Terrace, Death at a Funeral, Some Velvet Morning, Dirty Weekend and the upcoming Fear The Night (along with various short films).

Plays Include: Bash: latter-day plays, The Shape of Things, The Mercy Seat, The Distance From Here, Autobahn, Fat Pig (Olivier Award Nominated for Best Comedy), Some Girl(s), This Is How It Goes, Wrecks, Filthy Talk For Troubled Times, In a Dark Dark House, Reasons To Be Pretty (Tony Award Nominated for Best Play), The Break of Noon, In a Forest Dark and Deep, Reasons To Be Happy, The Money Shot, The Way We Get By, All The Ways To Say I Love You, How to Fight Loneliness, Reasons to be Pretty Happy and the upcoming Comfort and Bounce The Moon (along with various collections of short plays).

LaBute is also the author of Seconds of Pleasure, a collection of short fiction which was published by Grove Atlantic. 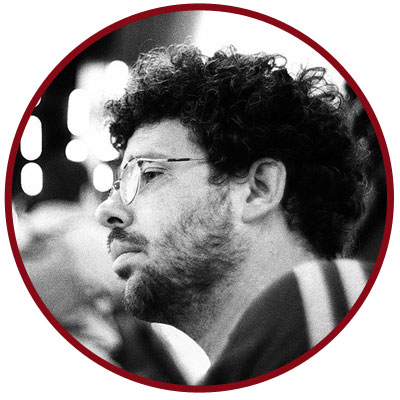 THE CREATIVE TEAM FOR THE FESTIVAL INCLUDES:

ALL 2023 FINALIST'S PLAYS WILL BE PRODUCED IN JULY 2024. Winners from 2021 will be produced July 2022 as their play's productions were cancelled due to covid.

Successful entries will have no more than four characters and be crafted specifically to exploit our intimate performance space. (18′ x 18′ stage) Changes in scenery or setting should be achievable quickly and with few major set moves. Our focus is on fundamental dramaturgy: plot, character and theme.

Professional, new and previously unproduced one-act play submissions should include a letter of inquiry, a synopsis and a 10-page sample from the script. Running time for each performance should not exceed 45 minutes. Up to Eight plays will be chosen. In addition, a new piece from Mr. LaBute will be performed every night for the run of the festival. 2022 winning plays will be presented on stage in full productions in July 2023. This will give us a full year to work with the playwrights to get each script ready for stage.

Winning plays by high school students will be presented in readings. The guidelines are straightforward: The one act should include no more than four characters featuring a clearly developed plot and distinctive characters. No longer than 15 minutes in length. Non-Professional, new and previously unproduced one-act play submissions should include a letter of inquiry and complete script.